Witney Capri Carson (born October 17, 1993) is a Latin Ballroom dancer. She competed in the ninth season of So You Think You Can Dance and placed in the Top 6.

Carson was born and raised in American Fork, UT. She has been dancing since the age of 3; training, performing, and competing has been her life. She graduated from American Fork High School.

Carson first auditioned for season 9 in Salt Lake City, Utah with Marcquet Hill, who was too young to audition at that time.

To see all of Witney Carson's performances from Season 9, click here.

Witney was an All-Star for Season 10 of SYTYCD. Witney will be in East Side Story along with fellow SYTYCD alumni, Chehon, Comfort, Tadd, Russell, Brandon, and Canadian SYTYCD alumni Matt Marr and Jordan Clark. She was a member of the troupe on the ABC Series Dancing with the Stars, alongside former Season 9 finalist and best friend, Lindsay Arnold. As of 2014, she is a professional dancer on Dancing with The Stars with teen star Cody Simpson in season 18. She returned to DWTS season 19 and won her first mirror ball trophy with actor Alfonso Ribero. 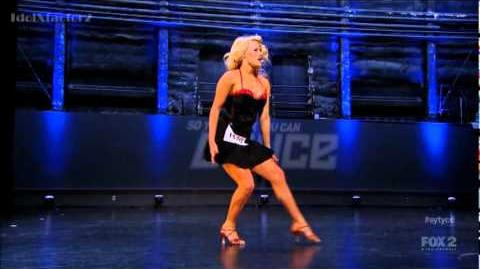 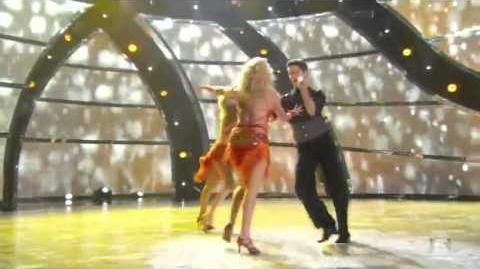 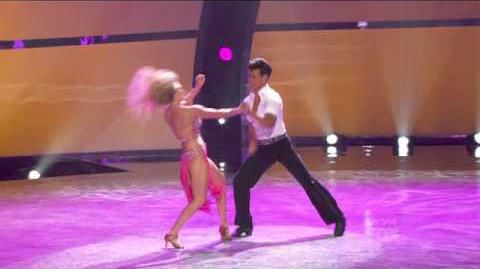 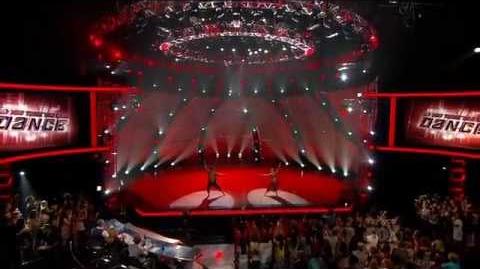 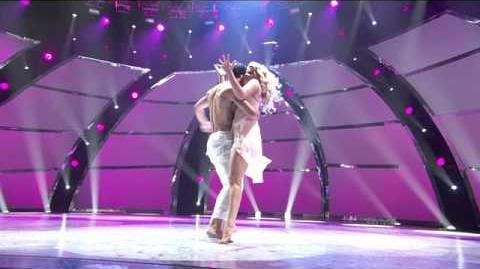 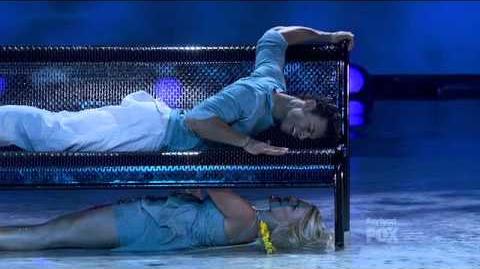 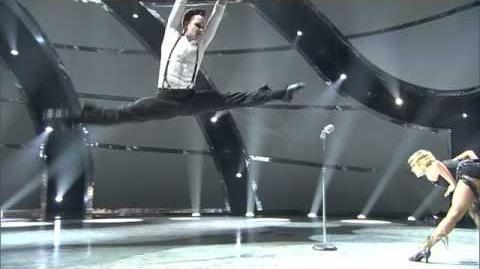 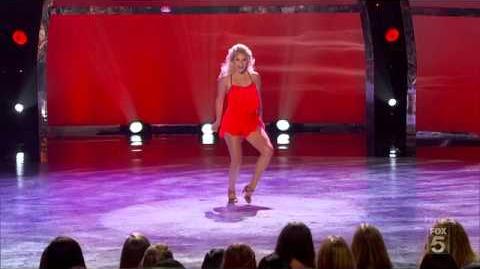 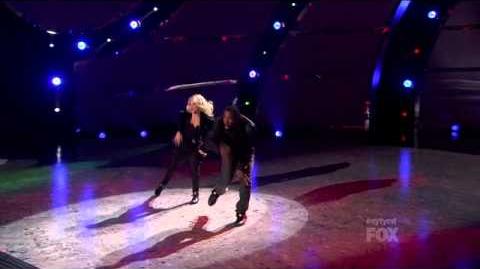 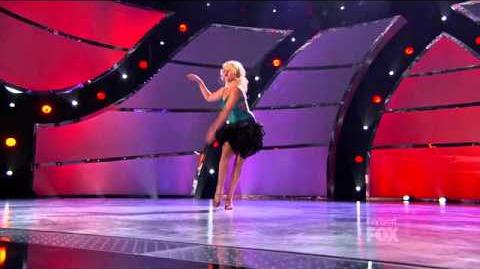 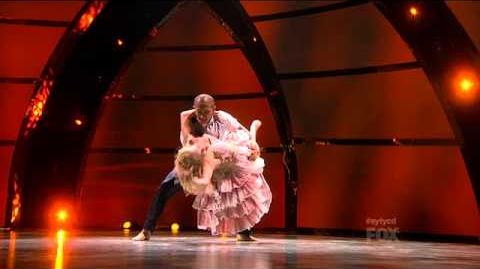 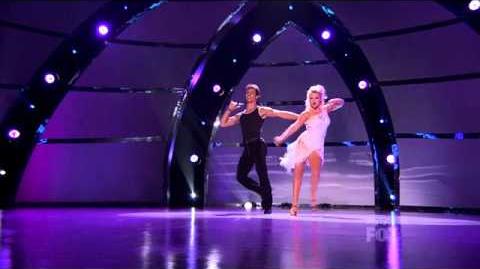 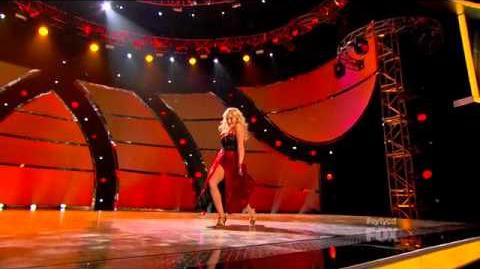 Retrieved from "https://soyouthinkyoucandance.fandom.com/wiki/Witney_Carson?oldid=15667"
Community content is available under CC-BY-SA unless otherwise noted.