So You Think You Can Dance Wiki
Register
Don't have an account?
Sign In
Advertisement
in: Seasons, Season 8

Season 8 of So You Think You Can Dance premiered on May 26, 2011. Melanie Moore was crowned America's Favorite Dancer, with Sasha Mallory as Runner-Up.

The Top 20 returned this season in contrast to the previous season's Top 11. Mary Murphy also returned as a main judge to replace Mia Michaels, who was absent during Season 7 due to contract issues and surgery. Adam Shankman was unavailable to return as a main judge due to him directing Rock of Ages. In his place were guest judges Lil' C, Tyce Diorio, Jason Gilkison, Toni Redpath, and Robin Antin. This season was also the first time viewers were given the chance to vote online.

The Vegas callbacks were held at the Planet Hollywood Resort and Casino. 31 dancers remained after judges made cuts following each round of choreography. The judges were Nigel Lythgoe, Mary Murphy, Adam Shankman (who was replaced by Jason Gilkison on Day 2 because of scheduling conflicts), Debbie Allen, Robin Antin, and Tyce Diorio.

Season 8 featured a combination of the Top 20 format and the All-Star format from Season 7. During weeks 6, 7, 8, and 9, different All-Stars from past seasons came and partnered up with a contestant for that week. 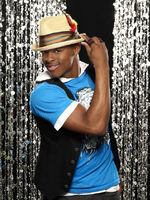 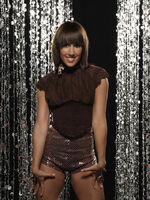 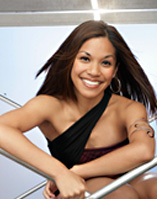 The All-Stars Dance Pool features some of the best and most popular dancers that have been featured on previous seasons.

^1 There was no elimination during the first week, so the judges had to eliminate four dancers during the second week.