So You Think You Can Dance Wiki
Register
Don't have an account?
Sign In
Advertisement
in: Seasons, Season 2

Season 2 of So You Think You Can Dance premiered on May 25, 2006. Benji Schwimmer was crowned America's Favorite Dancer, with Travis Wall as runner-up.

Season 2 was Cat Deeley's first season as host. She would later continue to host the series every season. The Top 10 went on to do a performance tour, which was the first So You Think You Can Dance tour. The winner of Season 2 received $100,000 as well as a new hybrid SUV, and a one-year contract with Celine Dion's Las Vegas Show "A New Day...".

The Vegas callbacks were held at the Planet Hollywood Resort and Casino (The Aladdin Hotel at the time). One hundred and sixteen dancers began the week-long training and only 41 dancers remained after judges made cuts following each round of choreography, from which the judges chose the Top 20. 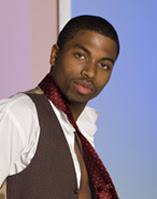 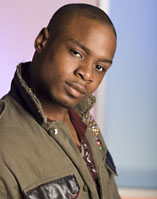 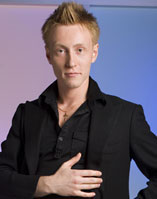