So You Think You Can Dance returned to its old format of auditioning dancers from ages 18-30 but retained the Top 10 format of Season 13. The judging panel are executive producer Nigel Lythgoe, ballroom expert Mary Murphy, and new permanent member Vanessa Hudgens. Cat Deeley continues in her role as host for a thirteenth consecutive season.

During the Academy, the All-stars will act as judges and after each individual dance style challenge they will select dancers to join their team of four dancers. They will ultimately each choose one dancer at the end of Academy who will move on to compete in the live shows. 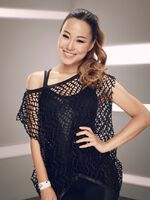 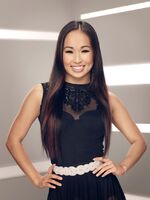 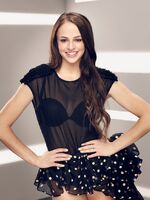 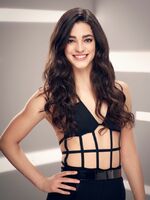 Retrieved from "https://soyouthinkyoucandance.fandom.com/wiki/Season_14?oldid=15696"
Community content is available under CC-BY-SA unless otherwise noted.