So You Think You Can Dance Wiki
Register
Don't have an account?
Sign In
in: Contemporary, Season 10, Dancers, Top 10

Nico James Greetham was a contestant on season 10 of So You Think You Can Dance. His genre is Contemporary. He was eliminated on August 13, 2013.

Nico first started dancing at the age of 8, after trying many sports such as soccer, baseball, and track. He trained for five years at Strictly Rhythm Dance Company in Franconia, Virginia. He graduated from Osbourn Park High School. Nico is also a working actor and model.

Nico made his Broadway debut in the cast of Newsies. In the show, he played Jojo and Darcy until the show's end in August 2014. Nico has since made guest spots on Glee, the national tour of Newsies, and models for Urban Dance Wear!

In addition with dancing, Greetham also endures on his acting career and will be part in the main cast of Power Rangers Ninja Steel.[1] 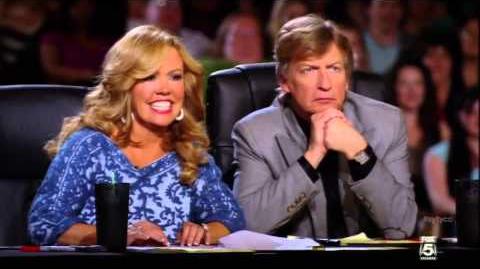 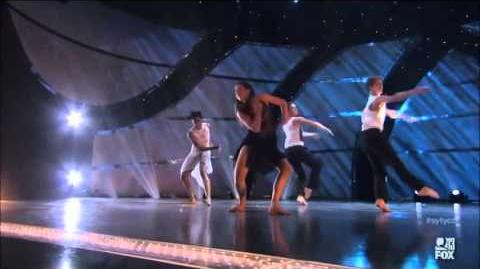 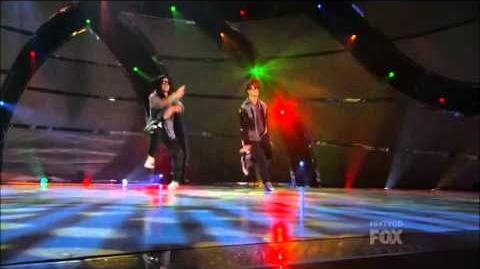 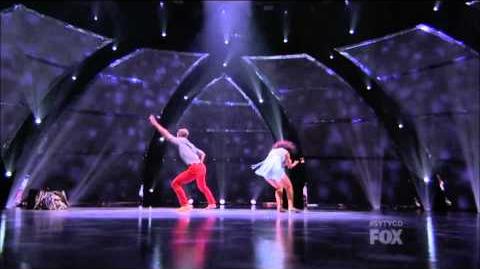 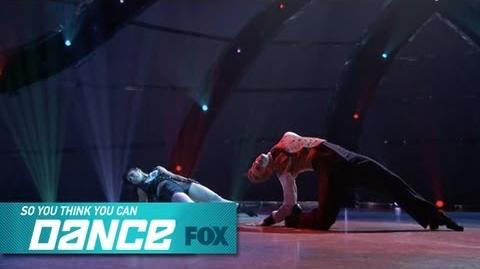 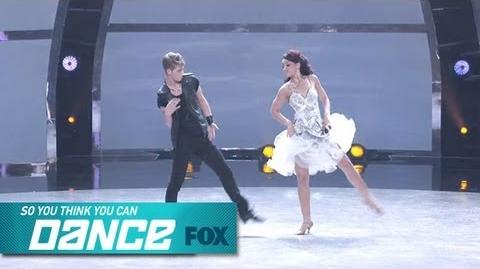 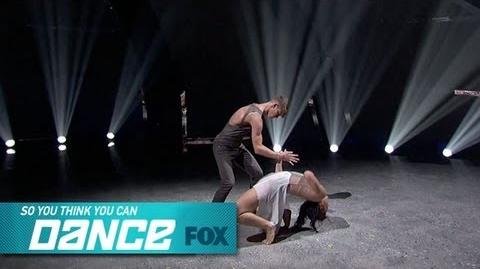 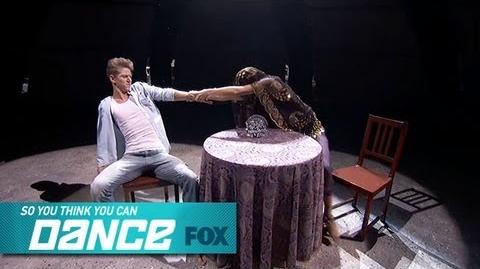 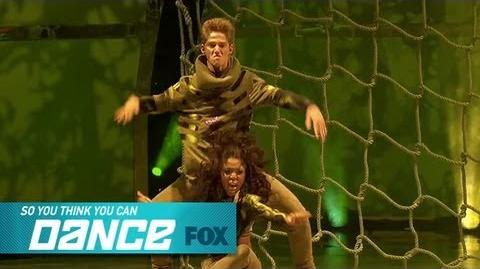 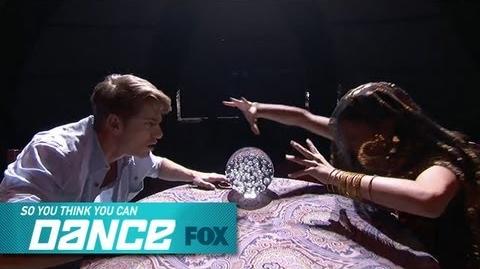