Lindsay Arnold Cusick (born January 11, 1994) is a Latin Ballroom dancer. She competed in the ninth season of So You Think You Can Dance and placed in the Top 8.

Arnold was born and raised in Provo, Utah. She graduated from Timpview High School and attends Utah Valley University. She first started dancing at the age of 4.

To see all of Lindsay Arnold's performances from Season 9, click here. 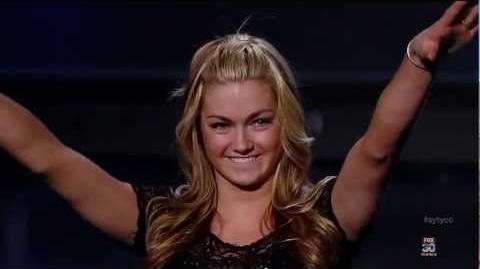 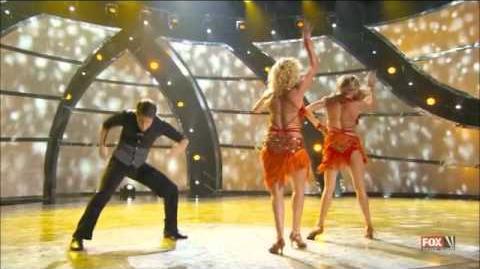 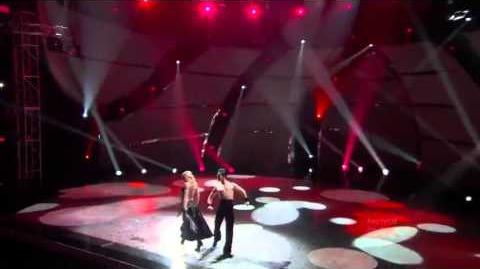 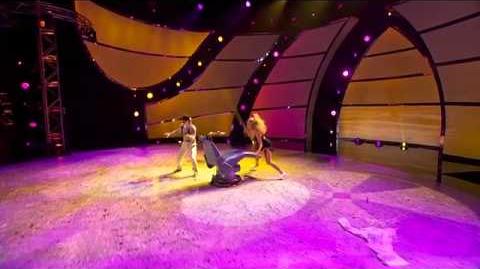 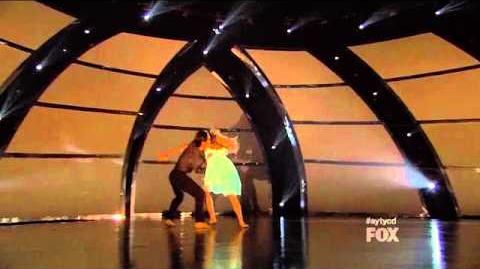 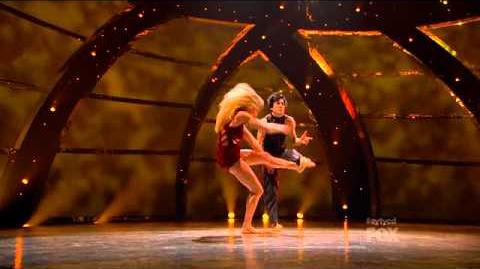 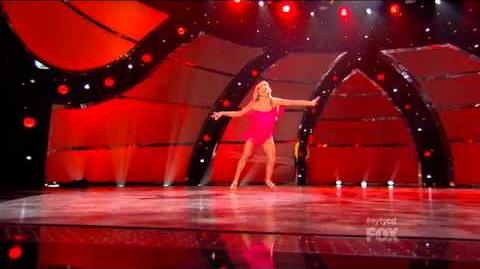 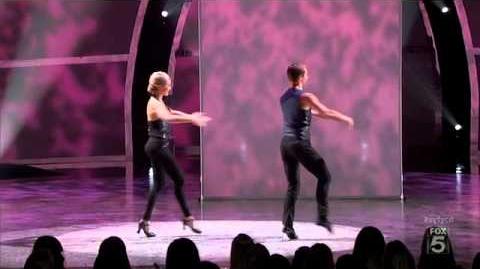 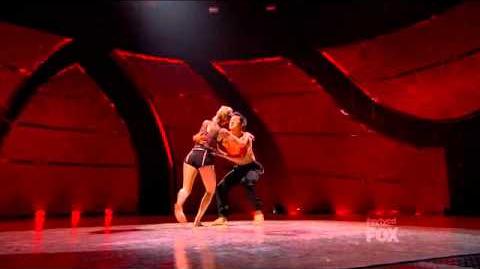 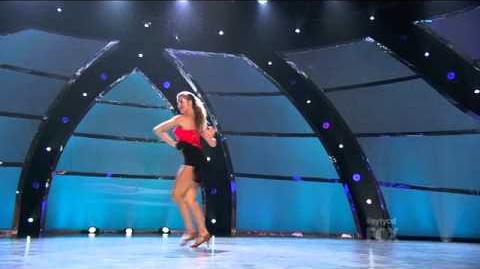 Retrieved from "https://soyouthinkyoucandance.fandom.com/wiki/Lindsay_Arnold?oldid=15948"
Community content is available under CC-BY-SA unless otherwise noted.