So You Think You Can Dance Wiki
Register
Don't have an account?
Sign In
Advertisement
in: Contemporary, Dancers, Season 9,
and 2 more

George "Geo" Lawrence II (born February 26, 1993) is a Contemporary dancer. He competed in the ninth season of So You Think You Can Dance and placed in the Top 10.

Lawrence was born in San Diego and raised in Atlanta. George acquired his love for dance at the age of 11 and was adamant about perfecting his attraction to the art. That same year, he enrolled at Price Performing Arts Center where he studied lyrical, tap, jazz, modern, ballet, hip-hop and acrobatics. In 2010, George decided to further his technique at Dancemakers of Atlanta, and in the summer of 2010 he was selected to attend the coveted Juilliard School. In 2011, he graduated from the esteemed Dekalb School of the Arts in Atlanta with honors.

To see all of George Lawrence II's performances from Season 9, click here.

He travels as an assistant with the New York City Dance Alliance (NYCDA) and around the country as a choreographer, performer and instructor. He as recently performed with Lorde, on many award shows and has danced on Dancing With the Stars. 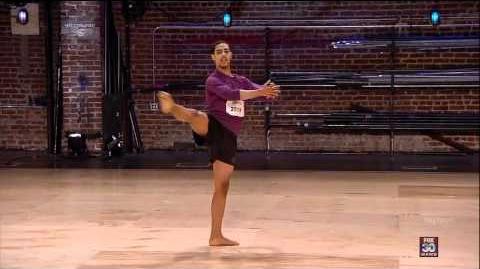 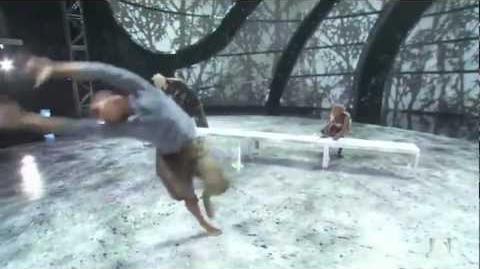 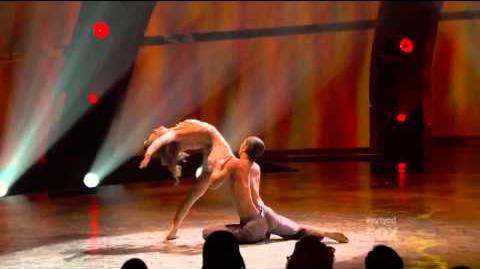 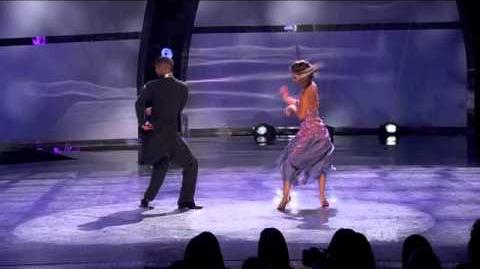 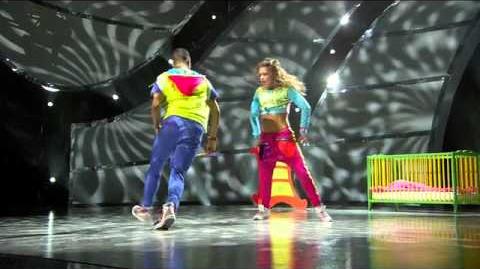 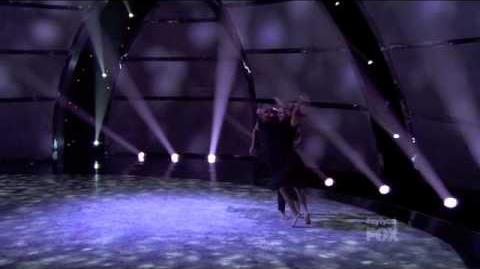 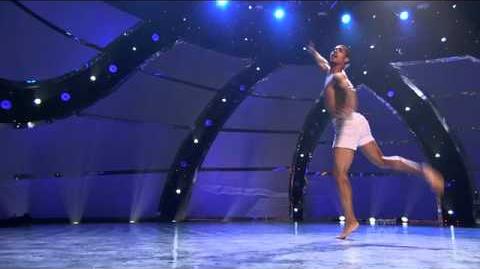 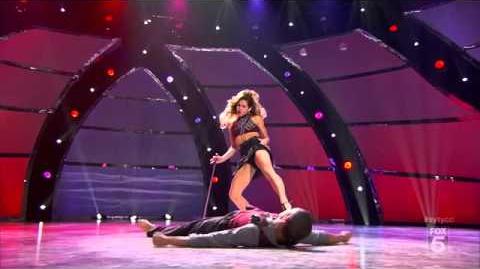 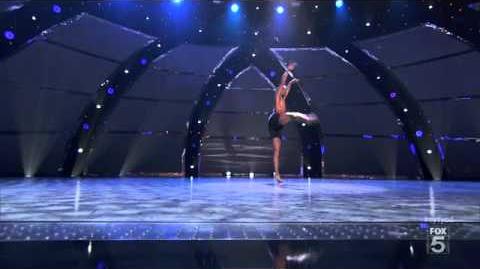