So You Think You Can Dance Wiki
Register
Don't have an account?
Sign In
Advertisement
in: Dancers, Animation, Season 9,
and 3 more

Cyrus "Glitch" Spencer (born February 28, 1990) is a Hip-Hop dancer, specializing in Animation. He competed and was the Male Runner-Up of the ninth season of So You Think You Can Dance.

Spencer was born in Dallas, Texas and grew up on the Southside of Atlanta. He graduated from Creekside High School in 2008. He started dancing at the age of 8 then stopped to play sports and picked it back up at the age of 15.

To see all of Cyrus Spencer's performances from Season 9, click here.

He was featured as a dancer in the movie Step Up: All In, and in the show Austin & Ally. He was signed by Xcel Talent Agency in December of 2011 as part of the dance movement to dubstep music. 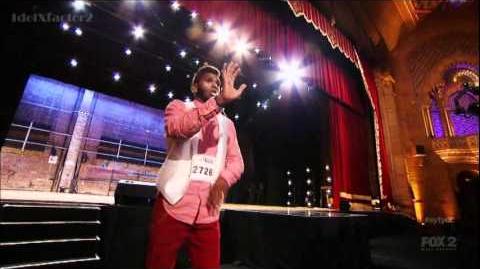 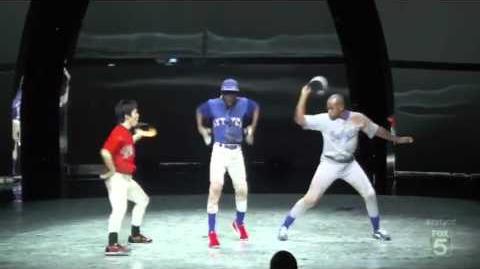 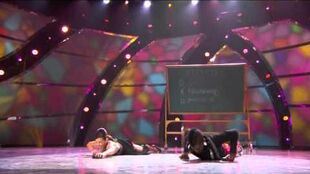 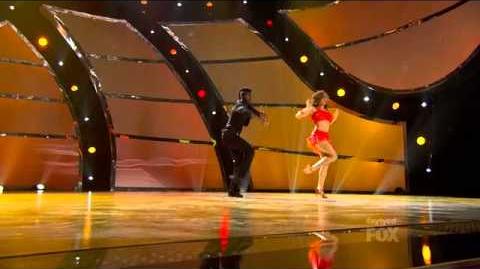 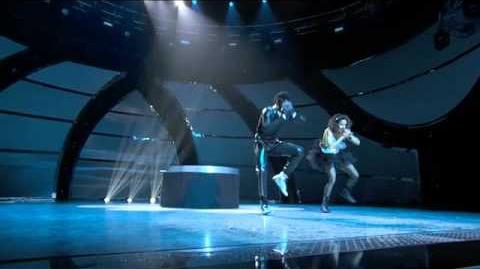 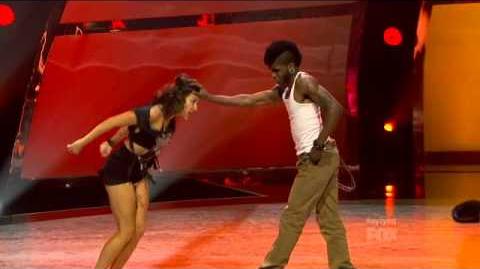 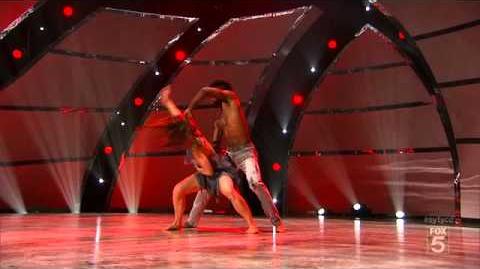 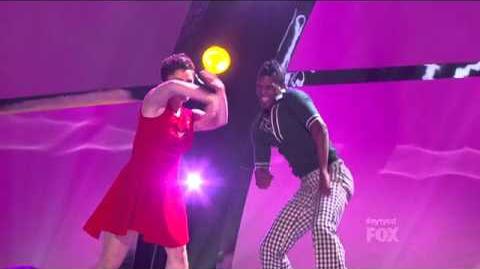 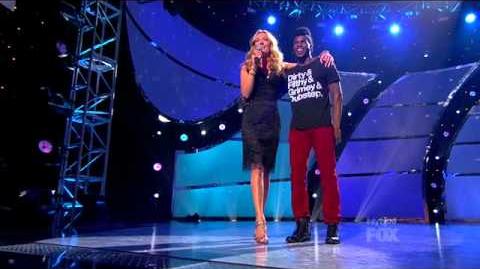 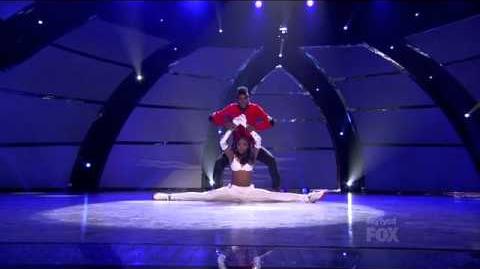 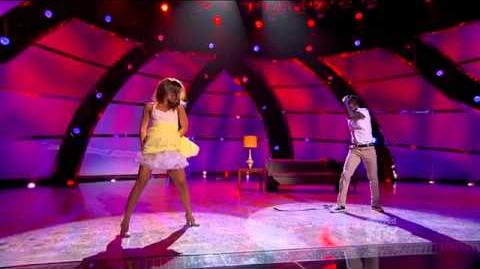 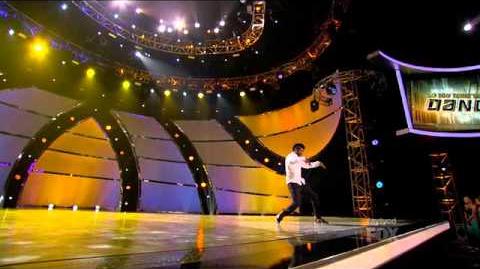 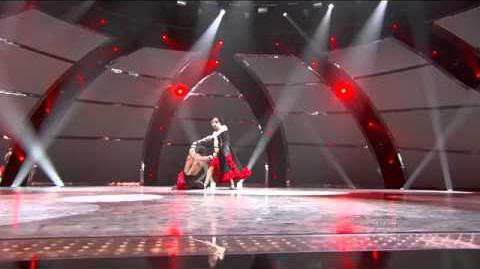 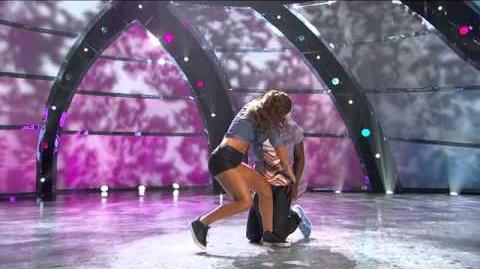 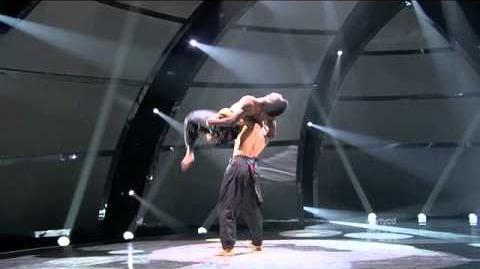 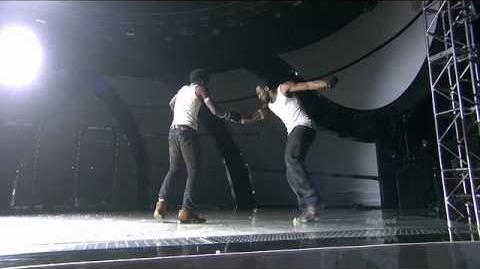 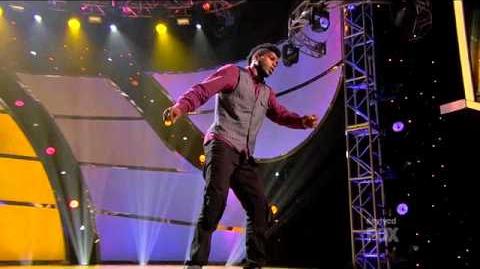