So You Think You Can Dance Wiki
Register
Don't have an account?
Sign In
in: Tap, Dancers, Season 10, Top 14

Curtis Holland was a contestant on season 10 of So You Think You Can Dance. His genre is Tap. He was eliminated on July 30, 2013.

Curtis first started dancing at the age of 4. He trained in ballet, tap, and jazz. Curtis studied musical theater in middle school as well as high school. He currently goes to Middle Tennessee State University.

Curtis Holland was revealed to make it into the top 20, along with fellow Tapper, Alexis Juliano, and replacement for Emilio, Aaron Turner. The dancers joined choreographer, Anthony Margorato, for a fun Tap trio. The judges love the routine, finding it the best Tap routine to ever be on the show. Later on, Curits danced a Contemporary/Animation group dance along with the top 10 guys, choreographed by Christopher Scott. Curtis' last routine was a Sonya Tayeh Jazz routine, with the top 20.

This week, Curtis performed a Funk Jazz group dance, choreographed by NappyTabs. Curtis was revealed to be partnered up with Contemporary dancer, Hayley Erbert. The two dancers joined Christopher Scott, for a sexy Hip Hop number. The judges praise the routine for the sexiness and how they portrayed Hip Hop so well.

This week, Cutis Holland danced a whimsical Broadway group dance, choreographed by Tyce Diorio. Curtis and his partner, Hayley, were safe this week, and did not have to perform a solo. Meanwhile, Curtis danced a Jazz duet with Hayley, choreographed by Ray Leeper. The judges love the routine and compliment the sexiness and fun feel of it.

This week, Curtis performed a Contemporary/Animation group dance choreographed by Sonya Tayeh and Christopher Scott. Curtis appeared to be in the bottom 6, but he did not have to dance a solo, and he was not eliminated. Him and Hayley teamed up with choreographer, Jean Marc Genereaux for a sexy Samba. The judges enjoy Hayley in the routine, but wish that Curtis was more grounded in his partnering.

This week, Curtis performed a Contemporary group dance, choreographed by Stacey Tookey and Peter Chu. Curtis appeared to be in the bottom again, and had to dance a solo, along with Alan Bersten and BluPrint Hector. Meanwhile, him and Hayley performed a Contemporary duet choreographed by Dee Caspary. The judges do not love the routine, complaining that Curtis needs to work on his technique a lot more. Later, Curtis and Alan were saved, and the judges eliminated BluPrint.

This week, Curtis injured his shoulder and was not able to perform. He ended up appearing in the bottom, and was eliminated at the end of the show.

Curtis is in the chorus of Broadway's "Shuffle Along" starring Audra McDonald, Billy Porter, and Brian Stokes Mitchell. The show is the winner of the 10th Annual ACCA Award for Outstanding Broadway Chorus. Curtis is one of the 24 recipients of the 2016 Award. 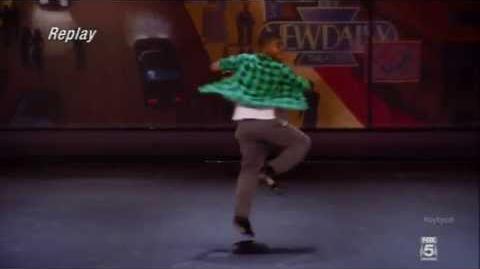 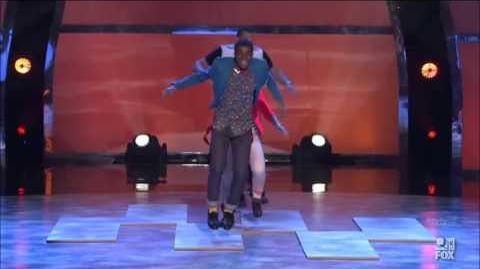 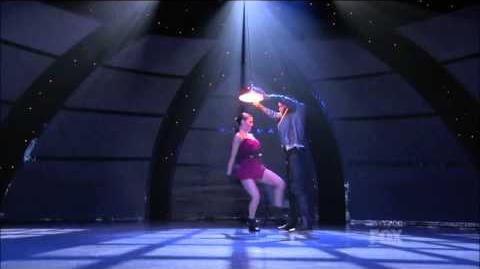 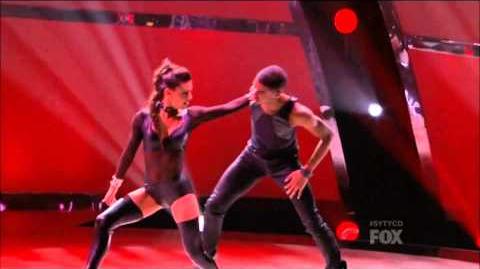 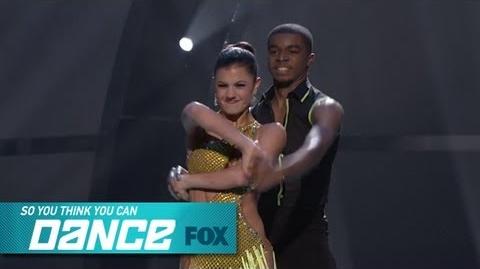 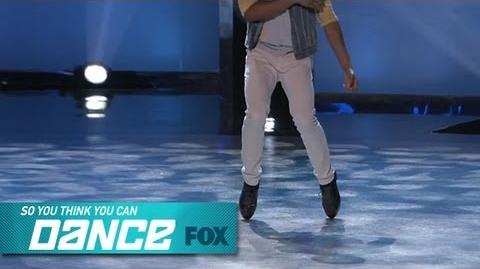 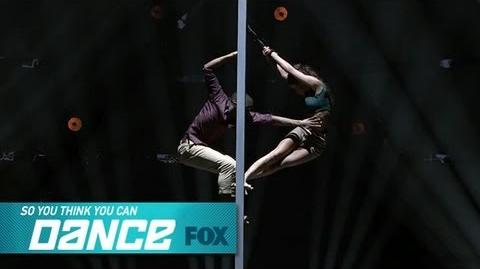 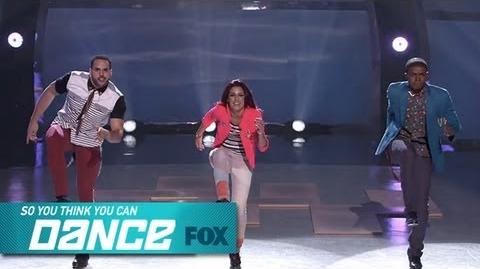