Alan Bersten was a contestant on season 10 of So You Think You Can Dance. His genre is Ballroom. He was eliminated on August 6, 2013.

Alan's family is from Russia. He is the youngest of three siblings and his older brother Gene, who also auditioned for season 10, taught him how to dance. He first started dancing at the age of 7. Alan currently goes to the University of Minnesota.

This week, Alan Bersten performed a jazz group routine to, "Puttin' on the Ritz," choreographed by NappyTabs. Alan was revealed to be paired up with jazz dancer, Jasmine Mason, for a contemporary duet choreographed by Travis Wall to the music, "Can't Help Falling in Love," by Ingrid Michaelson. After rehearsing for a while, Travis told Mason and Bersten that they would be blindfolded in the dance. Although difficult, the piece worked out great. At the end of the routine, unchoreographically, Jasmine and Alan kiss, but they claimed that they were trying to tell the story. The judges enjoy the duet and compliment them on their grace, but told Alan that they couldn't get the full emotion from him.

This week, Alan performed a Broadway/contemporary whimsical dance choreographed by Tyce Diorio. Alan appeared to be in the bottom 6, but was saved and did not have to dance for his life. He and his partner, Jasmine Mason, were to team up with Miriam and Leonardo for an intense tango about an innocent girl, Jasmine, and the evil Alan who wants to take her innocence away. The judges praise the piece and compliment Alan on his unbelievable strength and great acting.

This week, Alan Bersten performed a contemporary group routine choreographed by Christopher Scott and Sonya Tayeh. Alan was safe for the week, but his partner, Jasmine, was in the bottom 4 and had to dance for her life. Meanwhile, they performed a goofy jazz duet choreographed by Sean Cheeseman. The dance goes well, but doesn't get great reviews. The judges compliment Alan on his strength again, but complain that their faces were too serious. Jasmine gets eliminated making Alan have to pair up with Malece Miller.

This week, Alan was to perform a contemporary group piece choreographed by Stacey Tookey and Peter Chu. Alan appears in the bottom 6 again, but is not saved. He dances for his life and is praised by his powerful solo. Alan teams up with his new partner, Malece, for a Luther Brown hip hop routine about aliens. The judges enjoy the duet, but complain to Alan about being stiff and not having any energy in his face. Though, they compliment Malece on the exact opposite, Alan is saved and not eliminated because of his fantastic solo.

This week, Alan Bersten performs a jazz/contemporary Sonya Tayeh and Dmitri Chaplin group dance. Alan is in the bottom again, but does not have to dance for his life, but is still in the bottom. Meanwhile, he performs a quick salsa with Malece Miller choreographed by Jonathan Platero. The judges love the piece complimenting on Alan's strength. Guest judge, Anna Kendrick, comments, "I feel like you two should make a baby...and..the end." Later on, Alan performs a Spencer Liff Broadway group routine. The judges save Alan, continuing him in the competition.

This week, Alan performs a entertaining Bollywood group dance choreographed by Nakul Dev Mahajan. Alan is in the bottom 4 and once again, has to dance for his life. Meanwhile, Alan and Malece perform a 1940's duet choreographed by Mandy Moore. The dance doesn't go great, having the judges complain about the gap between the two. Because of that, unfortunately, Alan and Malece get eliminated.

Alan has been on Dancing with the Stars as a troupe member along with Brittany Cherry, Jenna Johnson, and Hayley Erbert. During week two of Season 22, Alan partnered with UFC fighter Paige VanZant when Mark Ballas was unable to perform their salsa due to a back injury. For weeks 2-5 of Season 24, Alan partnered with Glee star Heather Morris when Maksim Chmerkovskiy suffered a calf injury. He became a pro for Season 25 of Dancing With The Stars. He was partnered with singer Debbie Gibson. They finished in 12th place. He also partnered with host and actress Vanessa Lachey for week 3 when Maksim dealt with personal matters. In Season 26, a four week all-athletes edition, he was partnered with U.S. figure skater Mirai Nagasu. They made it to the semifinals, where they were eliminated in a triple elimination, finishing in 4th/5th/6th place. The following season, he was paired with model and social media influencer Alexis Ren (whom he dated for a month). They made it to the finals, finishing in 4th place. He also mentored skateboarder and snowboarder Sky Brown and J.T. Church to win the junior edition of the show. In Season 28, he was paired with Miss Alabama 2018 and The Bachelorette Hannah Brown. They won the season marking Alan's first mirrorball trophy. 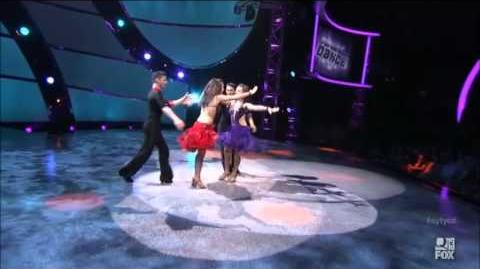 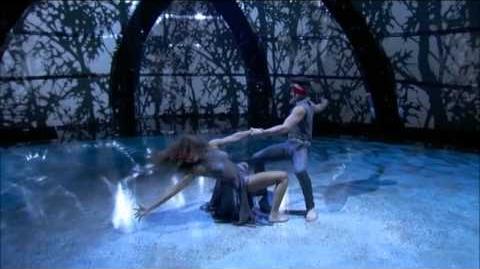 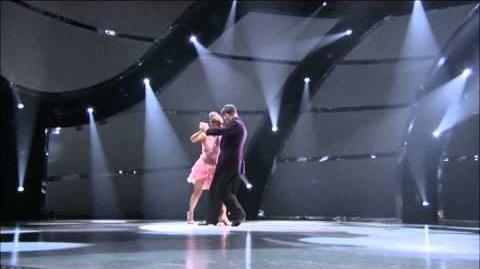 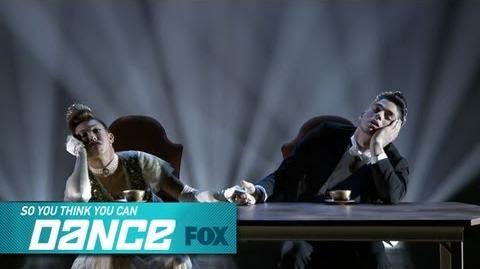 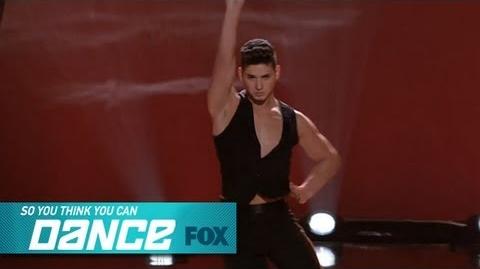 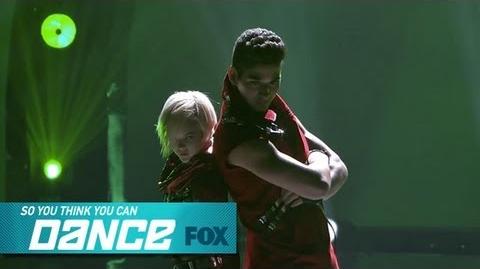 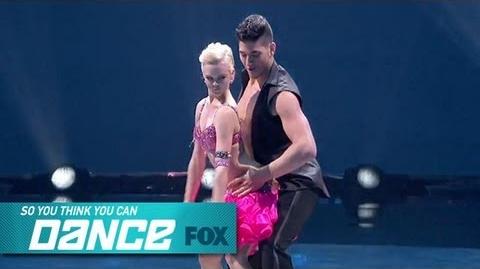 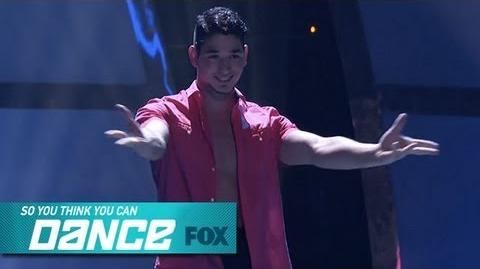 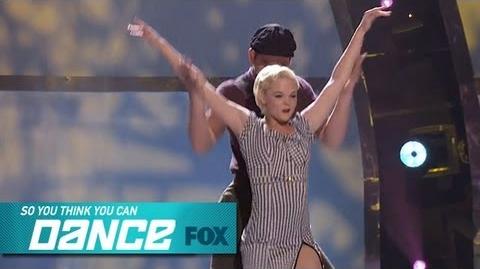